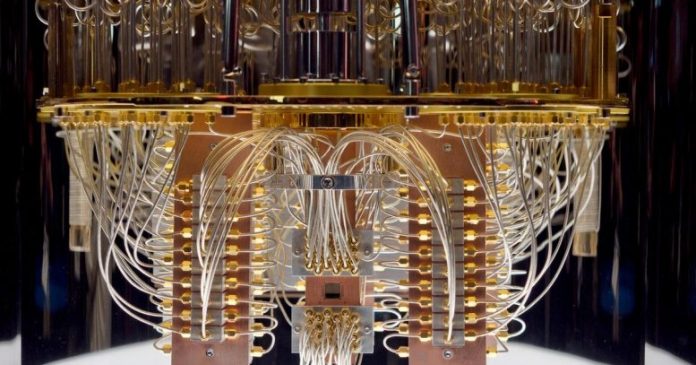 Quantum computing is based on the principles of quantum theory, which explains the behavior of matter on the atomic and subatomic levels. The basic information unit in quantum computing is a quantum bit, or qubit, which unlike a classical bit, can be in both 1 and 0 state at the same time.

Researchers from the University of Oregon have outlined new techniques for controlling qubits. In their paper published in Nature, the researchers report their techniques that involve the use of trapped-ion quantum bits, or qubits, in quantum computing and simulations. According to the researchers, their work could lead to improvements in the operation of quantum computers, which still make too many computation errors to be effective tools.

Physicists David Allcock and David Wineland are founders of the new Oregon Ions Laboratory. Wineland said trapped ions are like a bowl of marbles that have certain magnetic properties. “Physicists can apply forces to the ions with different methods, including lasers,” Allcock said. “But lasers are expensive and complex machines, whereas making logic gates using magnetic forces is cheaper and more practical because they can be generated directly with integrated circuits.”

“What we did here is show these techniques work as well as anyone has done logic gates before,” he said.