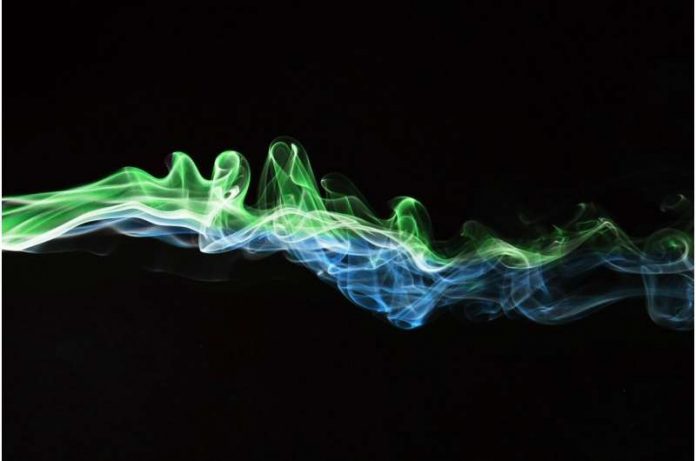 Airflow sensors rely on mechanical deformation, and they have been applicable in a wide range of applications due to their sensitivity. However, fabricating highly sensitive and self-adaptive airflow sensors via facile and controllable methods remains a challenge.

Prof. Chen Tao’s team at the Ningbo Institute of Materials Technology and Engineering (NIMTE) of the Chinese Academy of Sciences (CAS) developed a flexible and self-adaptive airflow sensor enabled by bioinspired thin-membrane. Their work has been published in the journal Advanced Functional Materials.

The researchers made graphene/single-walled nanotubes (SWNTs)-Ecoflex membrane (GSEM) inspired by bat’s wing membrane which is highly sensitive to airflow. The GSEM can be arbitrarily transferred and subsequently adapted to diverse flat/bend and smooth/rough surfaces.

The researchers also designed an array of airflow sensors to differentiate the magnitude and spatial distribution of the applied airflow stimulus. According to the researchers, the GSEM-based airflow sensor can sensitively capture the flow velocity information to realize real-time manipulation of motion direction.