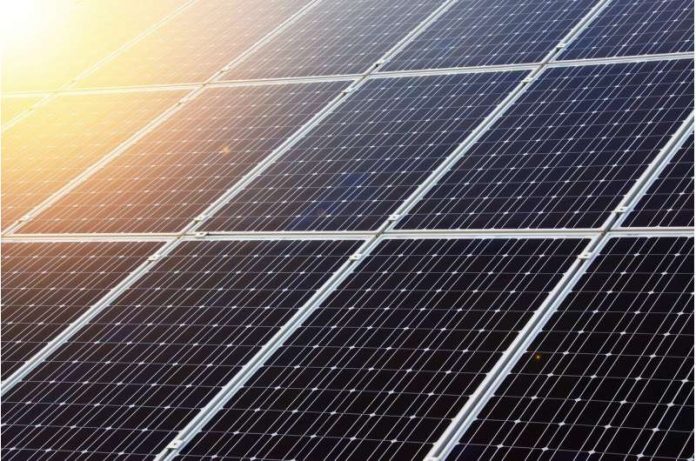 In the manufacturing process of perovskite solar cells (PSCs), many defects will be introduced at the grain boundaries and interfaces, which will act as non-radiative recombination centers and seriously damage the performance and stability of PSCs.

A group of researchers led by Prof. Liu Shengzhong from the Dalian Institute of Chemical Physics (DICP) of the Chinese Academy of Sciences (CAS) and his cooperators used fluoroethylamine (FEA) cations into the perovskite film to form highly efficient and stable PSCs.

According to Prof. Liu, their work paves a new way to fabricate high-efficiency and stable PSCs.

The research has been published in the journal Advanced Energy Materials.