These new 2022 Barcelo APUs are minor updates to the 2021 Cezanne APUs. They use the same Zen 3 cores, are built on the same TSMC 7nm process, have the same PCIe 3 and DDR4/LP4X support, and use the same socket. These are just refined for voltage, frequency, and power based on customer requests.


For example, the new Ryzen 7 5825U is +100 MHz on base and turbo frequencies, but loses 200 MHz on graphics. Pretty much every processor is slightly increased on CPU, slightly regressed on GPU, and it looks like this is what AMD’s customers want. 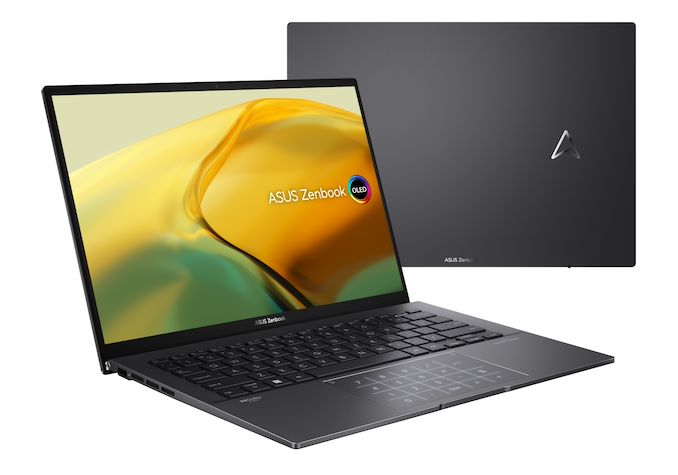 Select The Right Type Of Battery To Power Your E-Bike