AI Based Weather Forecasting For Farms 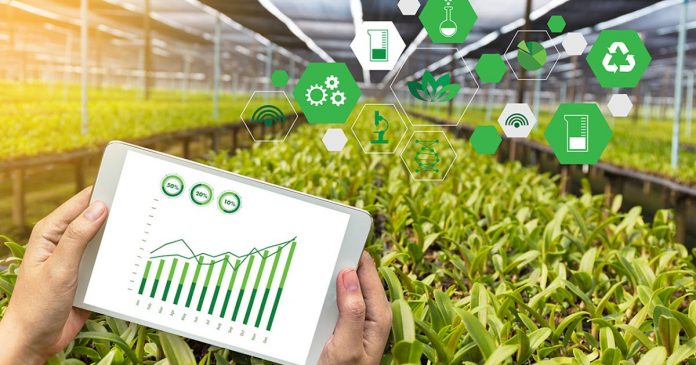 Researchers figured a way to utilize the best and the most accurate climate models for weather forecasting in smart farms.

Due to advancements in sensor based network nodes, IoT (Internet of Things) systems are widely employed i9n agriculture where smart devices talk to each other to predict and make recommendations such as when, where and how to irrigate. Not only in farming, accurate forecasting is helpful in any IoT based applications.

Such decision-making algorithms require a lot of informative data such as the needs of the particular crop, the current stage of its development, soil moisture and of course the weather.

Researchers from James Cook University have developed a way to choose the most accurate weather forecasting methods being offered currently.

Dr. Eric Wang, an Internet of Things researcher at James Cook University (JCU) in Cairns who works on technology that allows farmers to make data-driven decisions, says “We’ve been looking for ways to go beyond the standard weather predictions, such as the Bureau of Meteorology’s (BOM) seven-day forecast, to help farmers and their smart systems decide whether they need to irrigate today.”

The forecasting is done based on climate models (CMs) to produce multiple forecasts for the same rainfall event. The best and most accurate forecasting algorithms are complicated and hence have not yet been explored. Recent advances in deep learning methods have provided an exceptional ability to investigate intricate weather patterns from big climate data.

According to Ms Madhukumar, who was teaching probability theory before she began her doctoral studies, there is more math involved in weather forecasting than anyone can realize.

When weather forecasters say they have consulted the models, that involves feeding data from satellites and sensors into mathematical models that are based on the physics of how air, heat and moisture behave,” she said.

The goal of the researchers is to find the best climate models for forecast.

“You might assume that the forecast closest to the day in question will be the most reliable, but that turned out not to be the case,” she said. “So we looked at ways to teach our artificial neural network to understand the relationships underlying all the data, to choose the best forecast.”

The researchers have developed a hybrid climate learning model (HCLM) that utilizes both the CM and the deep learning models for improving the rainfall forecast.

“This combination of distilling knowledge from the climate models and using a deep learning network to refine the forecast has not been tried before,” Professor Wei Xiang said.

“When we then tested our system across that same range of climate zones, the hybrid model outperformed the BOM’s climate models and three other experimental systems, making the fewest errors in its forecasts.”

“We believe this model is the first to bring together the climate models, a probability network and a deep-learning neural network. Our next task will be to work on the other question every farmer has—if it’s going to rain tomorrow, how much are we likely to we get?”

The Research has been published in the IEEE Internet of Things Journal.