A Low-Cost Way For Backscatter Radios To Support 5G Communications 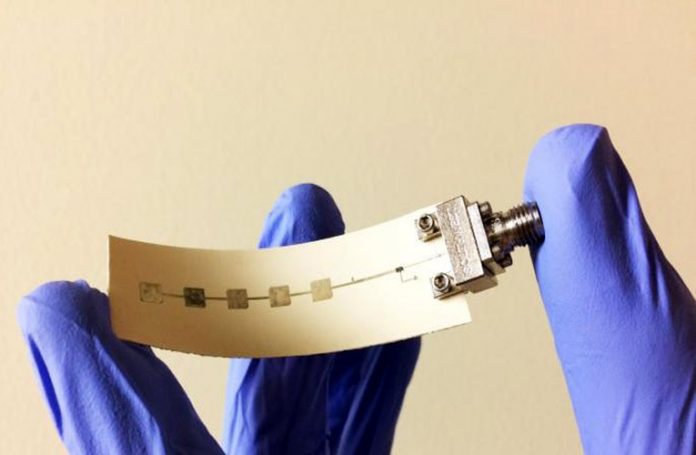 With the impressive numbers regarding bandwidth and device density within a 5G network, the potential of this transforming network connectivity is already becoming apparent. Well functioning connectivity is the most important aspect for IoT networks. All big and small IoT networks rely on high capacity data links. Therefore, 5G technology promises a major growth in IoT networks. But the promise of 5G IoT networks require more scalable and robust communication. In particular, there is a need for connectivity that provides significantly higher data rates and lower power consumption.

The mmWave 5G communications is the last mile communication link done with directive point-to-point and point-to-multipoint wireless links. However, such mmWave systems are very costly.

Researchers at the Georgia Institute of Technology, Nokia Bell Labs, and Heriot-Watt University have identified a low-cost solution for backscatter radios to support high-throughput communication and 5G data transfer using a single transistor. In the previous approach, the communication required multiple stacked transistors which was expensive.

The backscatter radios are passive sensors that reflect energy rather than radiate. They are known for their low-cost, low-complexity, and battery-free operation. They only consume micro-watts of power during data transmission because they passively reflect and modify the wireless signals to embed information instead of doing active transmission like WiFi. The researchers have shown that these passive devices can transfer data safely and robustly from virtually any environment. The findings were reported in the journal Nature Electronics.

The researchers say that this low-cost connectivity can be useful in high-speed personal area networks with zero-power wearable/implantable sensors for monitoring oxygen or glucose levels in the blood or cardiac/EEG functions; smart home sensors that monitor temperature, chemicals, gases, and humidity; and smart agricultural applications for detecting frost on crops, analyzing soil nutrients, or even livestock tracking.

The researchers developed an early proof of concept of this backscatter modulation and moreover, considers affordable printing crucial to making their backscattering technology market viable.